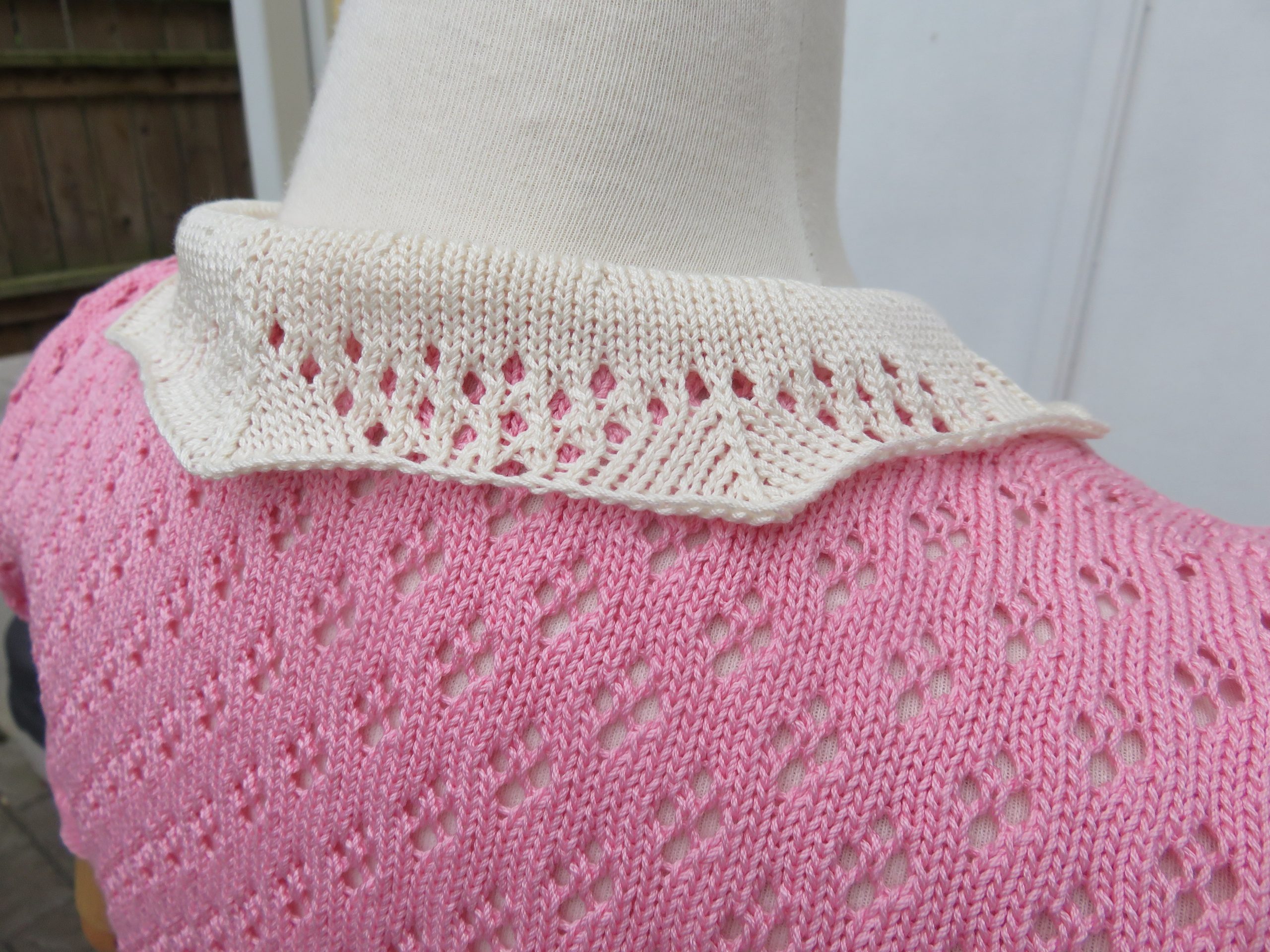 Before COVID set in I had been approached again by the San Francisco Opera for some knitting work they needed for a future production. Everything ground to a halt so I didn’t think about it as I did more slow stitching during lockdown and knit more socks and shawls.

The socks and shawls were for sale without shows as they don’t have to be tried on or fitted and can be purchased on a whim. We have a few lovely yarn purveyors in my town so I didn’t go short of hand-dyed Merino or other yarns I got from Purlin’ J’s Roving Yarn Company. I could order online and Joan would drop my yarn on my front porch.

I was contacted in late Spring then again in August about the Opera project and after a Zoom with the Senior Costume Production Supervisor (in San Francisco) and the costume designer (in Brooklyn NY) I got stuck in. The production was Cosi fan Tutti and they needed a man’s 1930’s shawl collared cardigan for two of the singers, and a woman’s little lace cardi with a lace collar also for two. Also four hats were required…one style crocheted and one knit and a vest for a fifth singer.

I worked up swatches and samples from the stock on my studio shelves using both Merino (for the men’s garments) and Cotton for the women’s, working in different patterns and textures to give the costume designer choices. Once the patterns and colours were approved I ordered from Yeoman Yarns in the UK where I have been getting yarn for years. I didn’t know how long it would take to get to Canada but it was already early September.

I’m pretty good at getting things made up in a timely manner but the prep takes a fair bit of time and is trickier when you’ve never stood in front of the person you are creating for. Once I received the measurement sheets of the singers (three women and two men) I was able to start working on the patterns for them, working on size and fit having been given an idea of what they should look like through photographs from old catalogues and knitting pattern books from the 1940s.

I’ve done theatre work before but only once been able to fit the garments on the actors (The Who’s Tommy 1995), otherwise, I have to kinda figure out what they look like from their measurements…which are quite detailed…measurement of the bicep, or centre back neck to elbow and such.

I love the challenge of theatre work as it’s quite different from my regular designing and knitting. I may have to find out something that one of my knitting machines can do that I haven’t ever used for my own designs…or teach myself a technique that I know about but have yet to explore.

I’m given a deadline usually…and they’ve always been short…this was for fittings on October 11th!!!! What helped was I wasn’t working in the buttonholes…do be determined later, the waistbands would be basted on as the best body length would be determined at fitting. I was aided with some catalogue images…

Had times been different I would have loved to fly out to California to take part in the fittings and visit my sister-in-law who lives not too far away at the same time…but this was done – again- long distance. 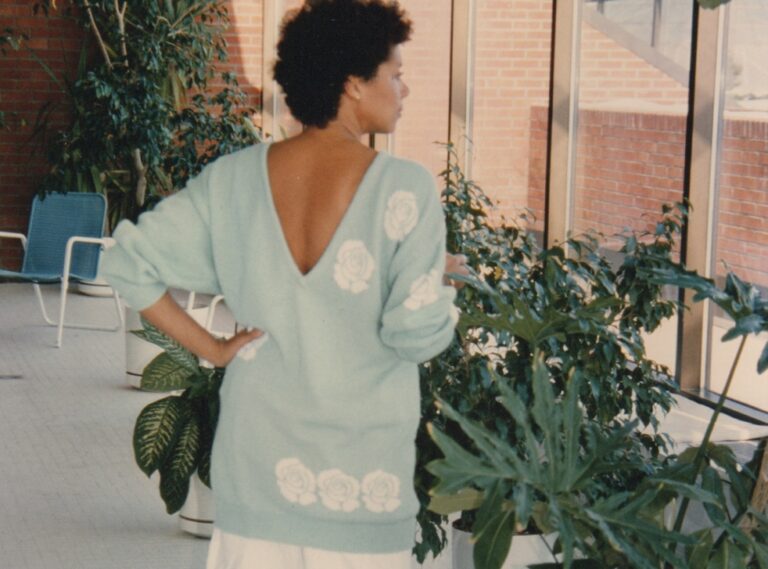 Well, June 2nd, 2022 found me celebrating the day, forty years ago, that I walked down University Avenue in Toronto to register my business…Carolyn M. Barnett Designs…how imaginative…NOT! However, I thought that ‘Jumpers’ just wouldn’t fly in Canada (the Brit word for sweaters) so I went with my name. That’s worked well in that when… 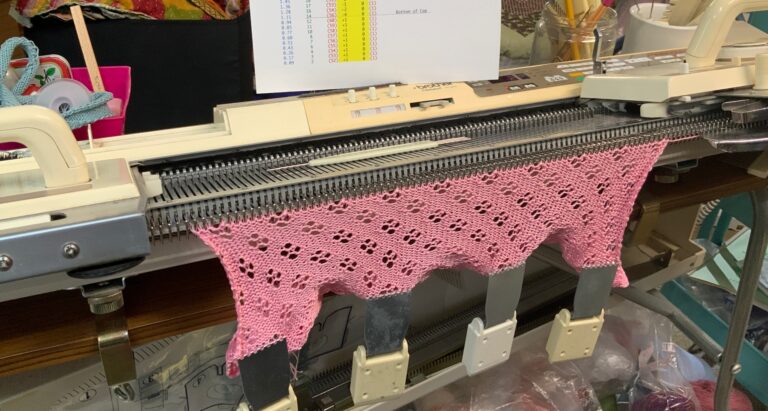 Well, earlier this year I got an email from the San Francisco Opera telling me that one of the hats I had done for Cosi fan Tutte had made its way into their June production of Don Giovanni so they need another one. The pattern is from a 1947 knitting book and had been faxed…