Whew, what a fun September! Where did Summer go?  I took up SUP (stand up paddleboarding) and discovered a wonderful new passion…one that I can share with my husband. I took my board to Dorthy’s Lodge a couple of weekends ago for the VayClayTion, a retreat with a pile of wonderful polymer clayers.

This event was hosted by Geogia Ferrell of Artemesia in Wesport Ontario and our fearless instructor was Gera Scott Chandler from BC. I learned some techniques I will be using in my buttons….and I got to do some SUPing.

This is all up but … as the saying goes ‘What goes up…’….like…. where is my big bottle of TLS (Translucent Liquid Sculpy)….it somehow got lost in the throws of two weekend workshops. I headed out to our local Michaels  and they don’t have any! If anyone notices they have an extra bottle, do let me know.

Then there is the custom order you take in good faith, quoting a price to the client then over the next while bits and changes are added that require a trip to Toronto for findings unavailable at home that have to be hand picked…not ordered online. (I made it a whole day and took my Summer student).

Of course there is the extra cone of yarn ordered because this was for a large person and I didn’t want to run out of that colour….which, by the way, was a colour I would never use! I checked to see if I could return the excess cone if it was not broken into….no problem. And I didn’t have to break into the second cone.

As I was headed down to a workshop in the US I thought I’d mail it there, quicker and cheaper I thought. Taking the packaged and labelled cone of yarn plus a DVD which needed returning to the US company I headed to an Office Depot which had USPS signs all over the place and a large shipping department…….

Long story short – after 45minutes I walked out with both my packages and directions to a post office in the next town up the road back home!!!!!!  The gentleman behind the counter tapped away on the computer but kept telling me the DVD could only go by UPS…wha!!??  I stood in front of the USPS Flat Rate Display, under the USPS sign and another Flat Rate display of packaging with a Flat Rate padded envelope in my hand and was told my package couldn’t go USPS!!!!!!!! 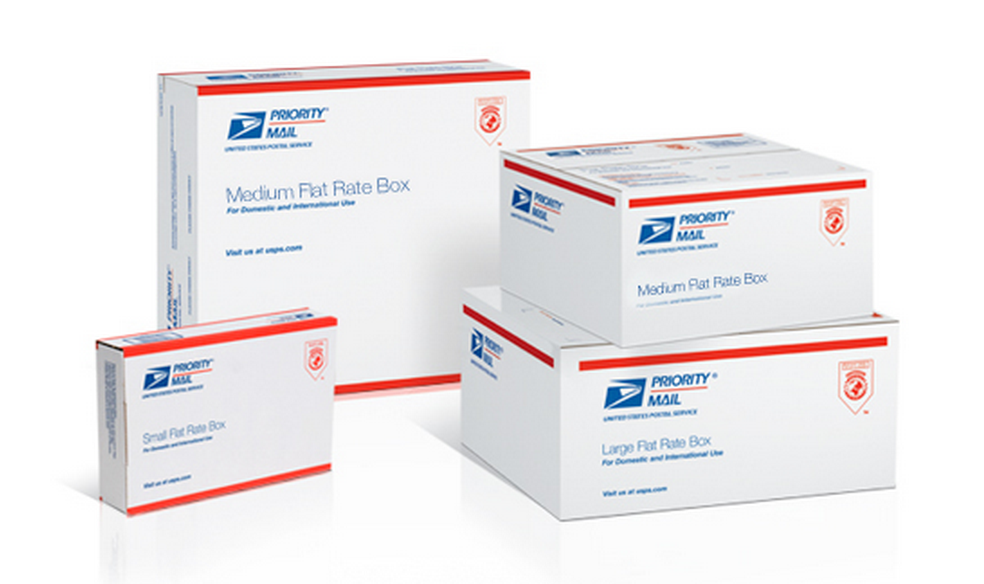 The next town – Leesburg VA…do visit it it’s beautiful – had a lovely USPost Office where a lovely lady directed me to use a cardboard mailer. I told her I seemed to be doing alright with the padded envelope I had found but she insisted I might as well use this mailer. Well…after addressing the thing and tucking the disk inside the next helpful lady said that it was going to cost $19!!!!!!!!!!!!!!!!! I told her it definitely wasn’t going to cost any more than the $5:75 I had been trying to pay with the ‘Flat Rate’ mailer at the Office Depot….so they sent it for $4:75…which I got reimbursed from the company.!!!!!! 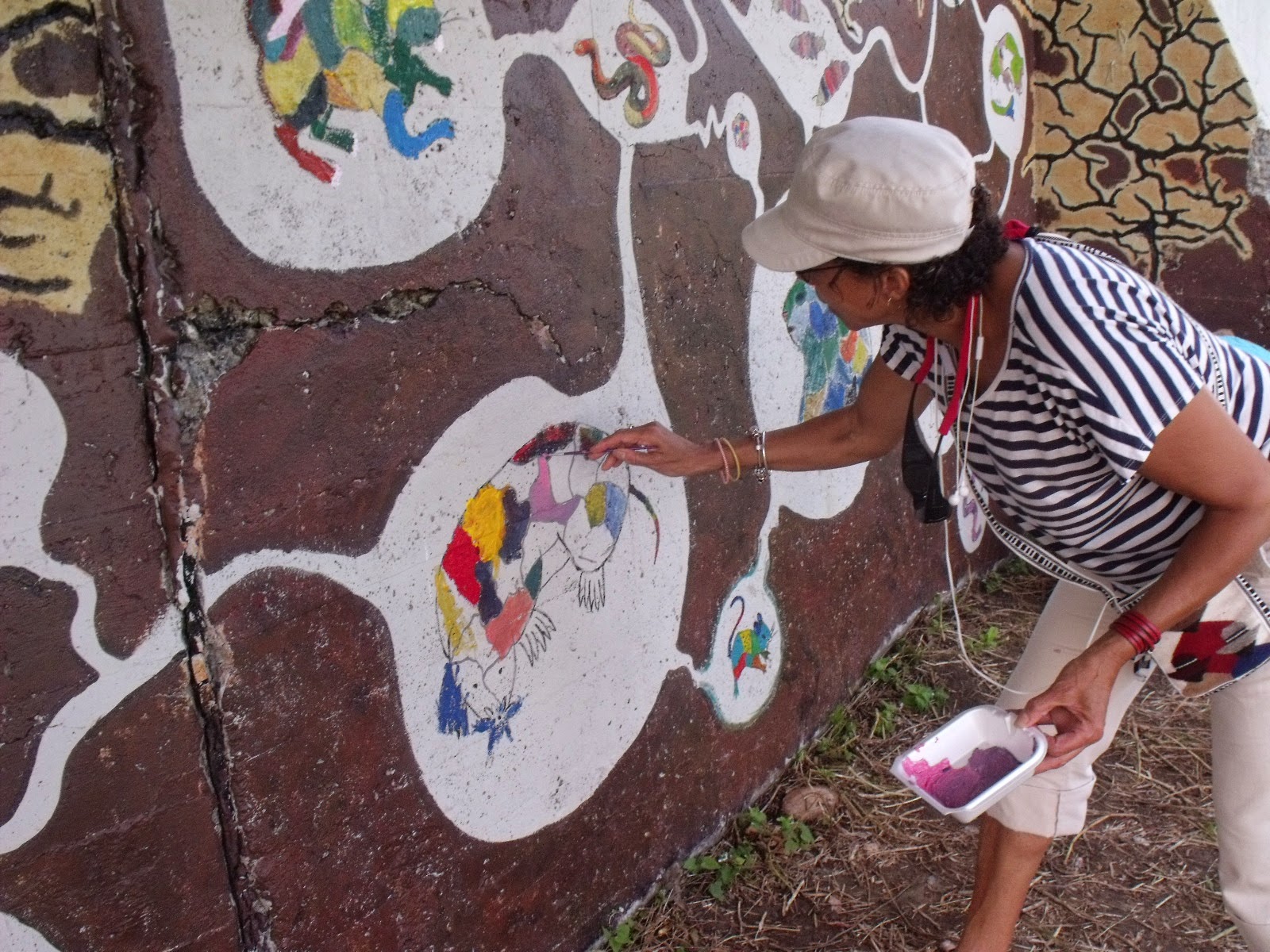 On the ups, I got to do a bit of creative painting (something I never do!). There’s a wonderful retaining wall down by the lake where the park it surrounds is beautiful but in jeopardy so there was a wonderful Summer event of art to celebrate the area. Yes that’s me…woman painter…for five minutes. It’s such a lovely part of town I hope these folks efforts pay off.
http://www.friendsofinnerharbour.com/
Oh, the saga of the yarn doesn’t end there. Wondering where my replacement cone was I called the supplier and found it had been sent off…I looked at my credit card and found a chunk of change debited by them for …. shipping! Apparently one cone of yarn cost $60CAD to get from a place in the US I could drive to in a short day. With the original delivery, the return and the replacement I figure that lovely cone of Merino has cost me about $130!

Well, my friend Margot Miller in Rockport Ontario has grabbed me some time at the Old Schoolhouse there. The Rockport Rec Centre as it is also known, is booked for Saturday August 22nd 10am – 4pmfor aButton Making Workshop Working with Polymer Clay and a package of tools to get you started and a tile…