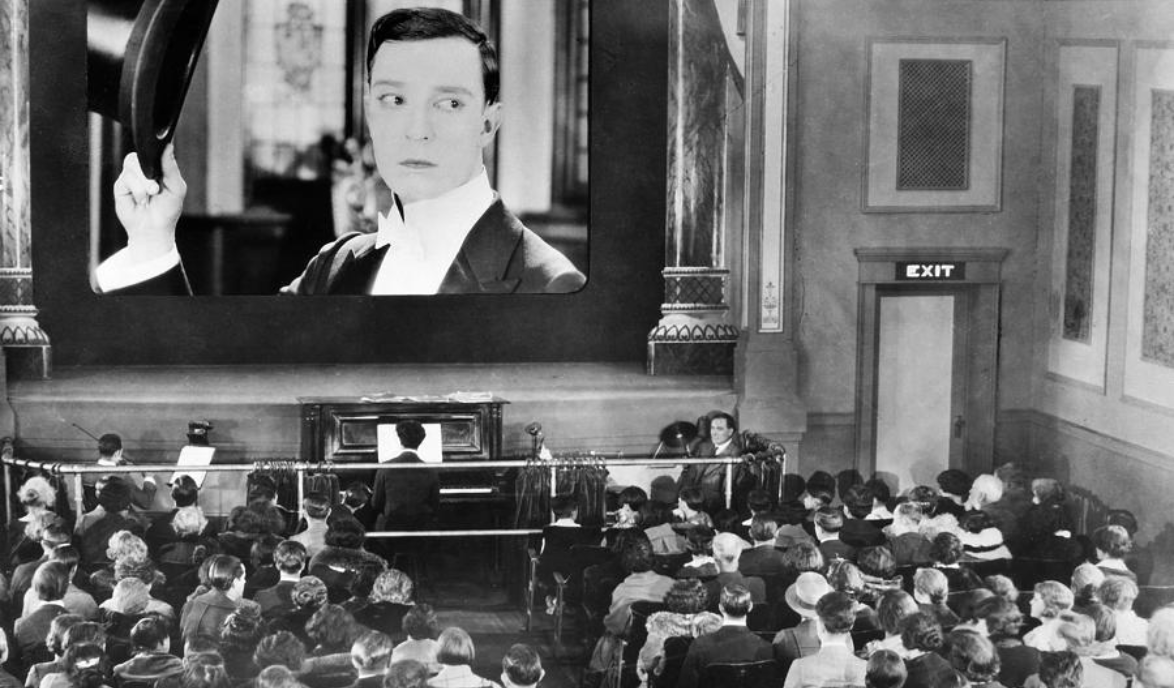 For the last few years we have held Movie Night in our living room for friends and neighbours…we can squeeze about six in. We’ve been through old Hollywood, new releases, Film Noir, car chases, James Bond and some foreign films with subtitles.

We will have popcorn and wine or soda…maybe chocolates and at Christmastime we make is special with good munchies and wind to watch ‘Love Actually’. Many years ago that replaced ‘It’s a Wonderful Life’ as my holiday fave…though on December Monday nights we have been known to argue over ‘White Christmas’ or ‘Holiday Inn’!

With the current social distancing and the fact that one of our neighbour couples moved across town things have been on hold until the world gets back to some semblance of normal…whatever that is now. However, with modern technology, we have resurrected our Movie Night and can even invite friends who wouldn’t fit in our living room!

We Zoom at 7:30…(host as some of us haven’t quite figured out Zoom yet) and we chat and catch up…then we sign off and watch the movie. It has to be something we can all get either on Netflix, Bell Vibe or whatever…and that we have in our vast DVD collection. At 9 pm we break for popcorn and Zoom again chatting and giggling as usual, then finish the movie with a last goodnight Zoom at the end.

Our first try was last week with ‘Blazing Saddles’ which we chose…what a great movie from 1974!!! Irreverent, not at all PC. In fact Mel Brooks was told not to use the N-word about the black sheriff played by Cleavon Little, or at least to tone it down…he didn’t. Yes he got lots of complaints…from white people!!!!

This week we’re going with Raiders of the Lost Ark from 1981, friends’ choice…and it suggested we go right through the whole Indiana Jones series….why not…what else have we got to do?

Well, I had better go and get our dinner done before we log on, catch up and settle down for this week’s flick. 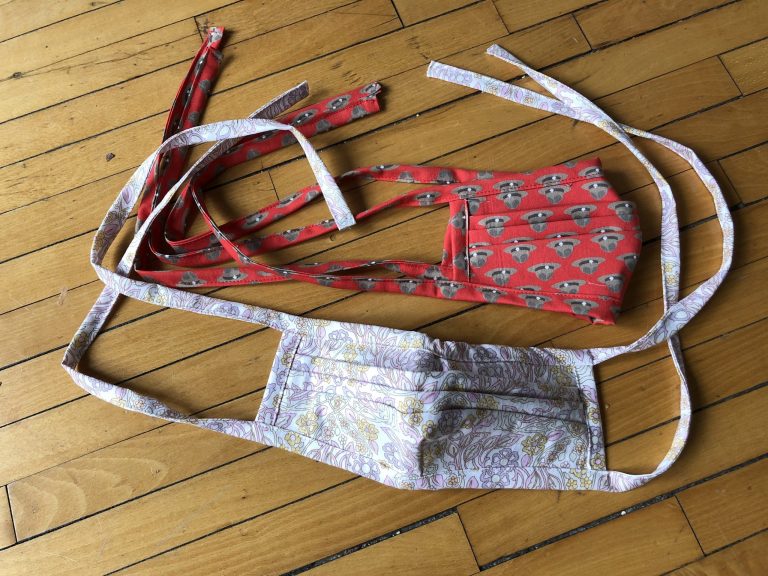 With the scourge of this awful virus and as a senior I’m hunkered down at home with my senior other half but thinking of ways to still be in the world. I’m so appreciative of the work the frontline workers are doing and also the mail person, grocery clerks, cleaners, delivery truck drivers and all… 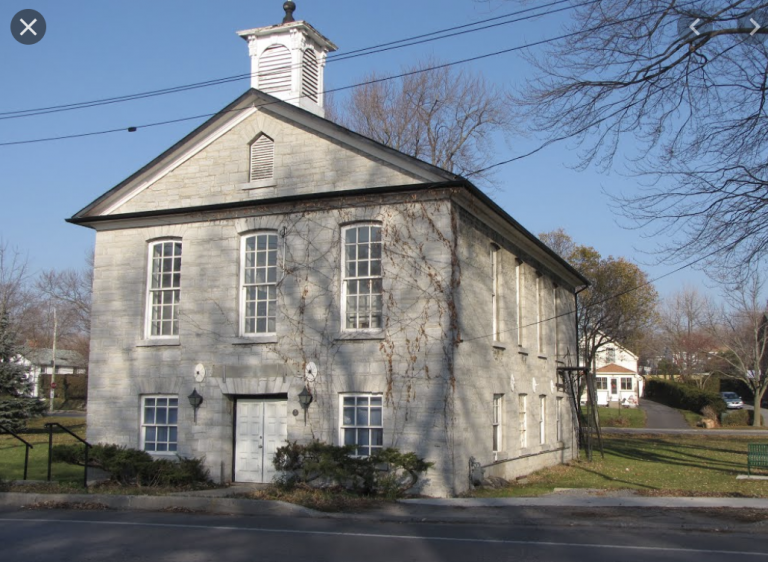 I live in a village…or it was until 1952 when it amalgamated with Kingston Ontario and is now just part of the city. It is still called Portsmouth Village as it has been since the late 1700’s when it was far out of town, and has gone from a run-down low rent area where someone…